I have an old Dell laptop, dual boot, half Windows 10, half AlmaLinux 8.6. Now I’m trying to do a clean install of 9.1 but getting tripped up with UEFI.
An 8.6 USB stick boots fine, but 8.7 and higher fails on boot with:
Failed to read header: Unsupported
Failed to load image: Unsupported
start_image() returned Unsupported.
Narrowed it down to UEFI vs. Legacy choice. Legacy works.
What happened between 8.6 and 8.7? I’ve spent hours with various BIOS settings, reading about partition formatting types, etc.
There must be something basic I’m missing, right?

Technically the 8.7 is the “highest” AlmaLinux 8 that exists. AlmaLinux 9 is a different distro.
That said, although 8 and 9 are separate, they have received similar content/updates.

didn’t 32-bit uefi support just get deprecated? like on old mac mini’s and netbooks etc? you need to have a proper 64-bit uefi to run a 64-bit os.

quick google seems to show some fedora people with the same problem: 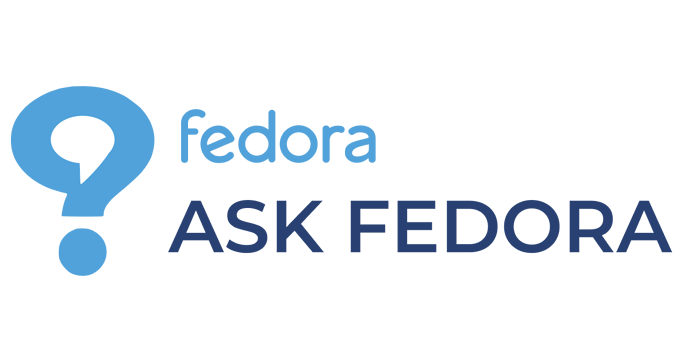 but won’t work with secureboot enabled.

this workaround may be better - get the files from the older shim (8.6 you said works) although probably won’t work with 9.x:

Problem Fedora 37 install media don’t boot on certain motherboards. You might see an error similar to the following (or none at all): Invalid image Failed to read header: Unsupported Failed to load image: Unsupported start_image() returned...

Getting installer loaded is only a temporary solution, if it then installs the non-functional *.efi for the system to use. Well, perhaps one could keep the old *.efi on media (e.g. USB) and always boot from it.

First thing first, is the root cause really the lack of “proper 64-bit uefi”? How old is the laptop?

I created the USB drive the exact same way I’ve created probably 80 of them over the past dozen years. Using the dd(1) command

Laptop was purchased in July 2014. It’s my beat it up play toy until it dies. Mostly it just drives my telescope.
Don’t know what a “shim” is. I come from an older, simpler world where you hand-coded disk drive interleave factors into the kernel and AT&T System 5 came on a 1/2 inch 9-track tape. Boy, those babies could hold 100MB!!

I’m not entirely clear on all the EFI details either, but:

Going to drop this. I experimented with 3 other laptops, all newer and they all worked fine. Going to take the old laptop out to the desert range and say good-bye to it. Over and over again.

Thanks to everyone for their feedback. It pointed me in the right direction.