Kernel panic when trying to install

On one machine, an older one with Gigabyte P35 DS3R, Intel Quad Core CPU (4 core), I cannot install Alma 9. Web searching has shown that most are talking about this problem in VirtualBox on a Windows host, the solution being to disable hyper V. On this machine, running alma 8.6, I also get the error on VirtualBox, but, more importantly, when I try to install on bare metal. I have tried several versions of the iso, from various mirrors, and always get the same result, (burning ISO to USB. I have the same problem when trying with the Rocky 9 iso. I only have the issue with Alma and Rocky 9, other isos boot just fine, both in VirtualBox and on baremetal. The VirtualBox error is almost identical to the bare metal one, more or less the same as the message show in this post. Alma Linux 9 / Kernel Panic on Install

In their case, they found a solution but they were working with a VM.

Like them, I had no issue with alma 8, or as I said, with any other Lin ux. 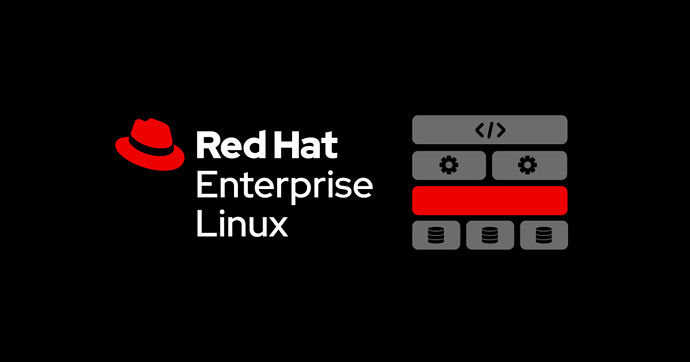 Find out why Red Hat recommends building Red Hat Enterprise Linux 9 for x86-64-v2 and what you can expect from this new, optional microarchitecture level.

Quite possibly. Thanks. While I understand the need to drop support for some hardware, this seems premature. On the other hand, I doubt RH cares what I think. Fortunately, it will run just about every other form of Linux and BSD.

Intel did release chipset P35 in 2007 (and CPU’s fitting to it around the same time).
Red Hat will support RHEL 9 to 2032 (and beyond with ELS). By that time the P35’s capabilities will be less than fresh.

Is there any workaround for this? I do understand the point, that if it’s supported till 2032 it will be a fairly ancient chipset by then.

Alas, it is the instruction sets in the CPU that determine the usability. Kernel and other binaries have been compiled to use instructions that exists in CPU only if it fulfills the x86-64-v2 spec. The result is more efficient binary with the downside that old CPU’s cannot run it at all.

The workaround is, as you said, other distros (until they too adopt similar practices).

The x86-64-v2 is quite clearly described, unlike the requirements of certain recent non-Linux “OS”.

Thanks again for the further explanation. Well, it is far from the worst thing that could hapen, so for now, at least, I’ll keep that machine at 8.6