No fonts in some apps after upgrade to 9.1

Hi,
After upgrading to Alma Linux 9.1, there are problems with fonts in some applications: gnome-shell-extension-prefs, gimp and the like. Fonts are visible as rectangles.
In logs I see such a lines:

scaled_font status is: file not found

My font is Cantarell and it works in Gnome and most of my apps.
I suspect some problems with Flatpak applications.
Any idea? 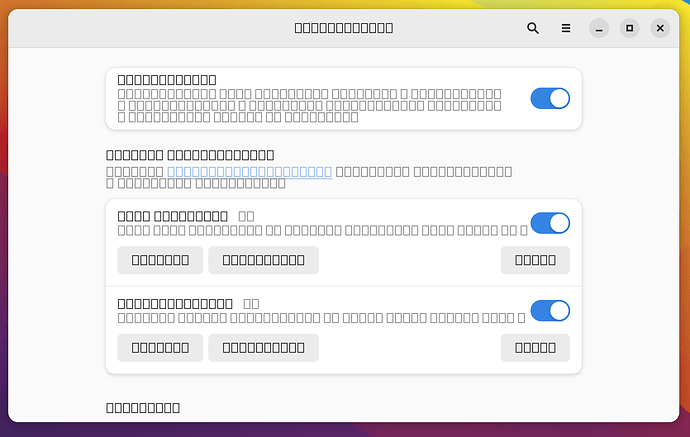 I have found that I have to run such command for every flatpak application:

Probably it should be run automagically